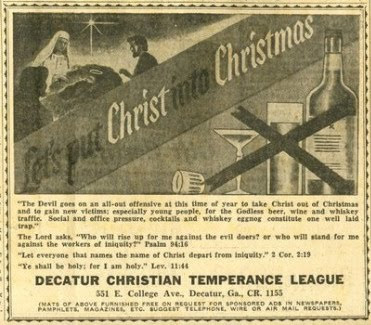 Christian culture is alarmed by all things politically correct. They say the increasing use of the phrase happy holidays is an affront to keeping Christ in Christmas and it's just one more sign that this country is headed for hell in a handbasket. 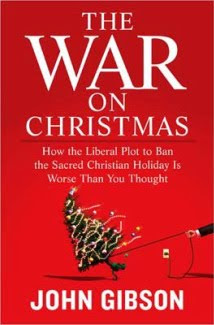 The chance that Christ could actually be somehow removed from Christmas would seem impossible, yet Christian culture is urgently concerned it could happen. If anyone has a problem with their saying Merry Christmas they insist that person should respect their constitutional rights, but when other people say Happy Holidays the evangelicals don't take too kindly to it. 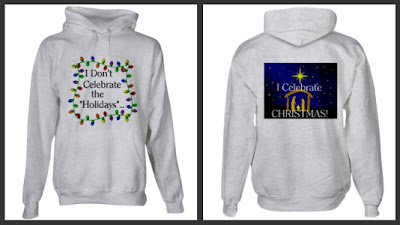 Rather than show some Christlike goodwill to people with different beliefs than they, Christian culture tends to go on the offensive so that they can feel like they're standing up for Christ. But the Christ of the Bible wasn't threatened by disbelief. For his followers to take up this cause with such rabid fervor seems to be a contradiction. 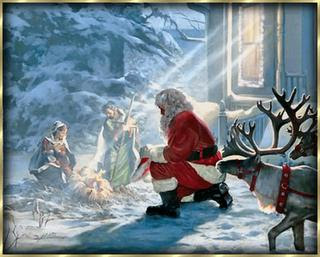 For a bit of seasonal fun, wish the evangelical in your life a happy holiday or perhaps a blessed Kwanzaa. If you really want to get their dander up, ask them what they think of the American Humanist holiday ad campaign. The intensity of their reaction is a definitive gauge of how invested they are in the notion that Christ's deity is inherently tied to a seasonal formality. 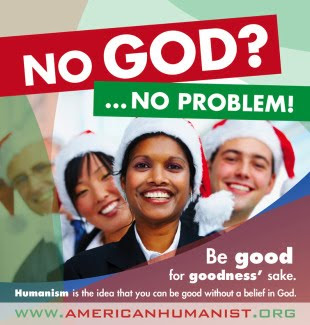 Given that this post is only 4 away from the Tebow one - are you aware of this betrayal by Tebow of his Evangelical heritage?

Great Blog really, I like this blog so much, instube music paradise pro music downloader

I am hoping the same best effort from you in the future as well. In fact your creative writing skills has inspired me. The official Celebrity birthdays Android app features all of today's popular celebrities including actors, singers, and social media stars.

do my college homework said...

Thanks for getting the time to discuss this, I really feel strongly about it and seriously reading excellent on this subject. If doable, as you obtain expertise, would you mind updating your websites with considerably more tips? It truly is very valuable for me.