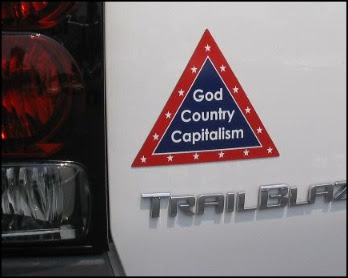 If you have spent time within American Christian culture, you have probably inferred that free-market capitalism is God's chosen economic system. American evangelicals are some of capitalism's biggest fans. Christians in many other parts of the world cannot believe this. They have no idea how someone could reconcile capitalism with the teachings of Christ. But in true American spirit, they seem to be reconciled by sheer force of will. 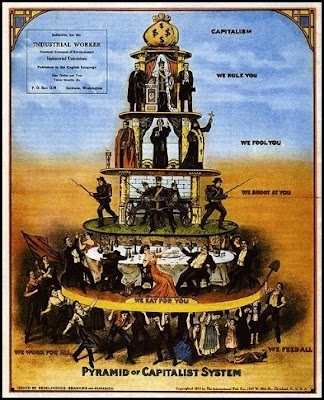 For every ounce that American Christian culture loves capitalism, they detest socialism with equal passion. The reasons for this are murky. If you decide to ask an evangelical how it is that they can subscribe to both capitalism and Jesus' teachings, you should be aware of a few things. 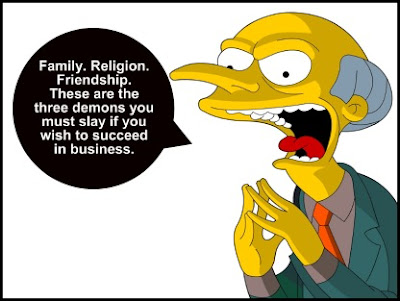 First of all, evangelicals tend to become defensive when asked how capitalism is embraced by people who say they follow Jesus. I mean, in my experience, they will really get their dander up. If you want to have a peaceable, copacetic exchange then you probably shouldn't broach this subject in the first place. But if the Christian you are dealing with doesn't seem to derive their identity from their politics, you might have a reasonable shot at a productive conversation. (A word of warning: even though a conversation is peaceable it is still possible for them to dismiss you. Dismissal is a handy tactic that allows one to remain outside of relationship while superficially appearing to engage you and is Christian culture's modus operandi. Just a heads up.) 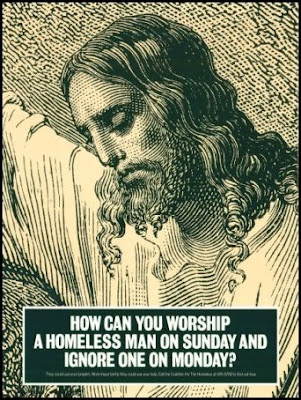 When stopped at a light by a needy person holding a sign, the typical evangelical might rifle around a bit and see if there is a granola bar or Swiss Cake Roll to give them but they will not give them money. If the person stopped ahead of them sticks a dollar bill out the window, there's a good chance an evangelical will say "They're just going to go get drunk with it. Sighhhhh."
Posted by stephy at 2:31 PM 16 comments: