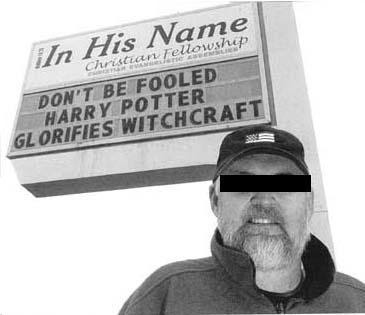 Christian culture says that the use of magic and sorcery in the Harry Potter series interests kids in witchcraft. Lots of churches have banned Harry Potter books and costumes, should you be attending a Halloween-alternative fall festival. In the grand tradition of Christian culture they've even made their own version of the books as an edifying rendition of the original. 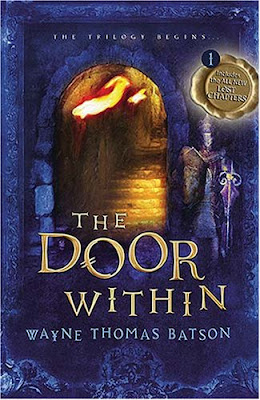 Almost, but not quite.
These Harry-phobes happen to approve heartily of The Chronicles of Narnia and the Lord of the Rings trilogy although these also use magic and mysticism. Many of the churches who are anti-Harry have taken groups of kids to see "The Lion, The Witch and The Wardrobe" (hi, it has the word witch in the title). The White Witch uses, guess what, white magic. Aslan's deep magic eventually wins out, but all of this magical mayhem is okay because Lewis was a lauded Christian apologist. Even though Tolkien was Catholic, Christian culture embraces LOTR and sees allegory in it. 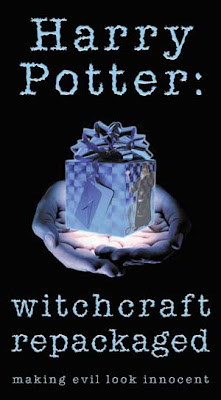 Harry Potter objectors say the fundamental difference between Hogwarts and Narnia/Hobbiton is that the authors of the latter were professing Christians. J.K. Rowling has made statements of faith as well but Christian culture doesn't really buy it. They seem to feel that if she is not forthcoming with a specific mission statement then her use of allegory isn't valid. They seem to think her books actually can't contain any spiritual allegory, only sneaky promotion of the occult. 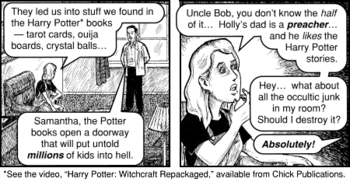 Christian culture isn't able to reconcile violence and beauty very well when it comes to stories and allegories outside of the Bible. But judging from the use of symbols and sacraments in the Bible it would seem that God loves symbolism. Christian culture is hesitant to find beauty in places that aren't sanctioned as overtly Christian. But if the Christ story is as momentous and all-encompassing as his followers claim to believe, then might they also believe that all stories echo the redemption story?
Posted by stephy at 9:31 AM 55 comments:

#99 Taking up a pipe at Bible college 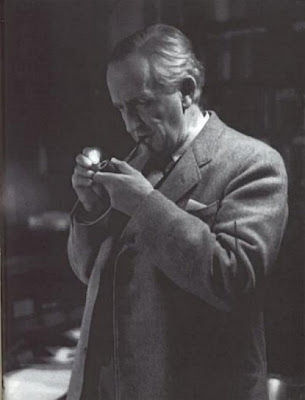 WWJRRD?
American evangelicals conventionally eschew the smoking of anything but an exception is somehow made when a seminary student takes up the inevitable pipe. It makes him feel
Inklings-esque.

Bible college (seminary's inferior cousin) also fosters pipe smokers. Students and faculty who identify as missional/emergent will furtively gather to ponder Kierkegaard and epistemology whilst chomping on pipe stems. From here it is just a short hop onto the hookah train. Next thing you know they're congregating in hookah bars (the married guys must first convince their wives, who are initially horrified) to discuss tobaccos, reformed theology, and IPAs. This makes them feel relevant. 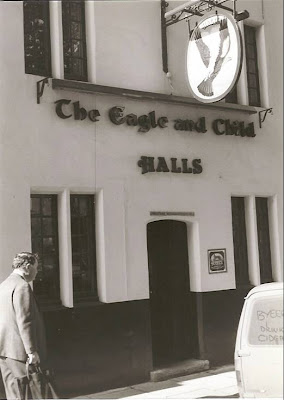 This sort of carrying on occurs mostly at seminaries in Canada and on the U.S. coasts where pub culture is more prominent. Old-guard Christian culture decries pubs and drinking of any sort as "of the world" so you'll have to go elsewhere to pretend you're an Inkling.

The old guard knows its heroes Lewis, Tolkien, Spurgeon and the like smoked and frequented pubs yet it holds an understanding that we should not. Thusly, pipes and their smokers are less acceptable at schools in the midwest and the Bible belt, but you can still suss them out.

Only the edgiest and/or butchest girls participate. Most female students of the Bible have zero involvement in any pipe or hookah ventures due to utter lack of interest. 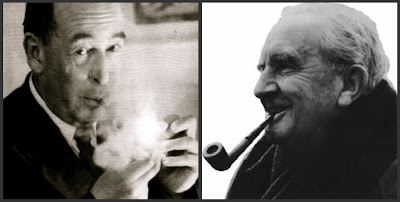