My contract with Beliefnet is up and I'll be back on my own ad-free domain again. Beliefnet has been really lovely to me and I appreciate their letting me write whatever I want without trying to censor anything. I will be back on my blogger domain sometime this week, after I figure out how to export everything.... 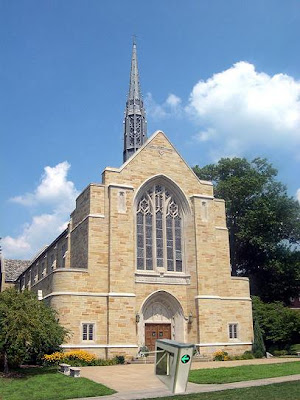 Most Christian colleges require students to attend chapel services. Chapel is not an option, it's part of the curriculum. If you don't fulfill your chapel quota, you don't graduate.

Though Christianity purports to operate under the auspices of grace and generally claims that church attendance isn't something God grades you on, Christian culture doesn't see it that way. All that Christ-given freedom could get out of hand. That there freedom needs some good old-fashioned, Torah-caliber parameters. They can't just let those students roam around free, pointing their bodies wherever it seems like a good idea. Leave it to religious institutions to take something wildly esoteric and beautiful (such as as the gathering of believers in worship) and then find a way to monitor people's performance and grade them on it. Christian colleges know they can't actually make you worship, but they can make you appear to worship, and that's good enough for them.

So how exactly do you appear to worship? You just have to get your arse into chapel. If they could read your mind or inventory your heart they would, but they must settle for counting your physical presence in the sanctuary. In spite of all this chapel enthusiasm, you don't have to attend every day. Some schools require 3 chapel attendances a week, some say seventeen per semester, etc. This of course engenders criminal mischief as students seek to evade chapel attendance. At schools where video imaging is used, seniors pay the freshmen to go to chapel in their stead (a camera in the ceiling records who is sitting in which assigned seat, so as long as a body is in your spot you are absolved) or if they have a card system they do the Slide 'n Glide, where you scan your student ID at the chapel entrance and promptly bail.

The chapel services themselves start with some introductory praise 'n worship led by one of the three hottest guys on campus and his pained expressions. He likes to look up at the vaulted ceiling and intermittently close his eyes while singing, and every straight girl in the building prays again to be the future Mrs. Sexy Guitarist as a way to sublimate her lust.

Chapel is also where you assess the spirituality of your fellow students. If you are right with God or would like people to think you are, you will stand while you are singing and sway around and maybe close your eyes and lift up your hands a little bit, especially if your friends are. If you aren't right with God and feel terrible about it (chronic impatience with your roommate, repeated helpless making out with the guitarist, not having consistent quiet times or not witnessing enough), you'll sit down and lean forward and radiate humility. Sometimes your friends who know your struggles pat you on the back while they sing or they'll sit down and put their arms around you (and boy do they look like awesome friends when they do that). If you aren't right with God and you don't care, or if you are right with him but you think mandatory chapel is a crock of shit, you might remain sitting and whisper to your friends just to make the people who are standing feel uncomfortable, because you're pretty sure that if you are judging them then they are judging you.

After praise 'n worship you have either liturgical prayers or Scripture readings, depending on how reformed your school is, and then the Dean of Chapel delivers a message or homily (so named depending again on degree of reformation). It is a rare homily in which sports are not the primary analogical inspiration. Most people nod off or do homework at this point. Guest speakers frequently give the chapel homily. These speakers are usually balding males who are running for some kind of Republican office or assisting someone who is running for Republican office, and the message is on how God is using their campaign to make America more godly. Other times the message is given by students. These messages always feature a slideshow from a recent missions trip and an accompanying tale of the difficulty they had at first to keep the right attitude in the intense heat with no running water, and they always conclude with how much the trip changed them. There aren't very many female guest speakers at chapel, come to think of it.

Then there's a mad rush to get to class once the service is over. If you went to the trouble of going to chapel you would like for everyone to know it, so while waiting for class to start you will discuss the chapel speaker with what you hope is intensity and dissect the theology in the message while using as many big words as possible. You can tell which people didn't go to chapel that morning because they're the ones keeping quiet. Also, they're already seated and they aren't out of breath.

If you haven't fulfilled your chapel quota by the end of the semester, you are placed on Chapel Probation. Depending on your school you are then required to attend make-up chapels, pay a fine, or do a report on a Christian book for every mandatory chapel missed. On top of mandatory chapel, some schools require you to attend church as well. Church attendance is harder for them to monitor so it operates on the honor system, and you are exhausted and bored to tears from all those mandatory chapels, so you usually don't go and say you did. This of course has the side effect of extra guilt, as if you didn't have enough guilt already at Christian college.
Posted by stephy at 2:55 PM 56 comments: 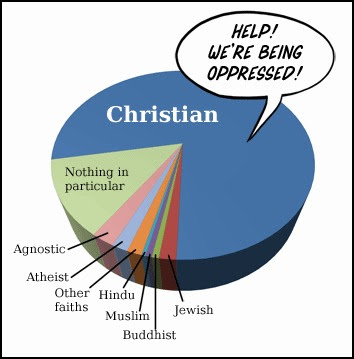 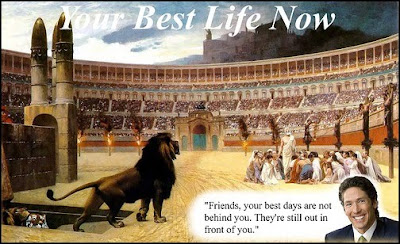 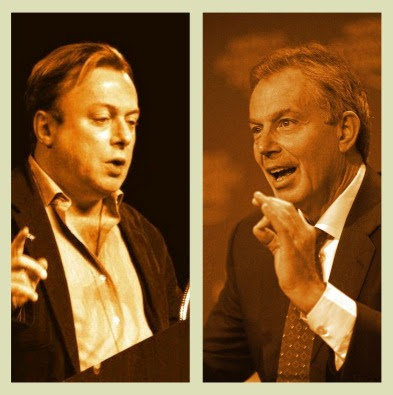