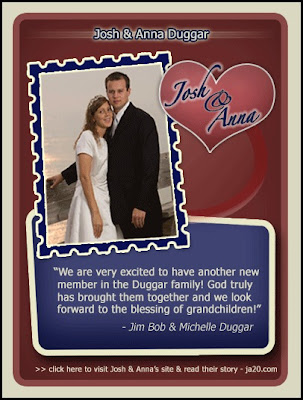 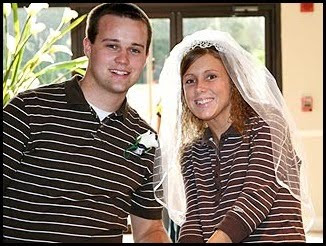 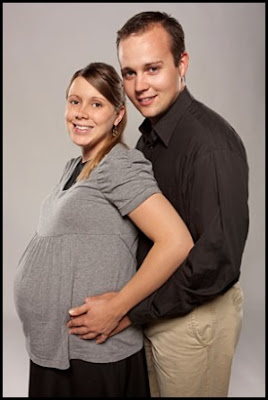 Having Sex Is Good for Your Health. Lets Talk About Sex.