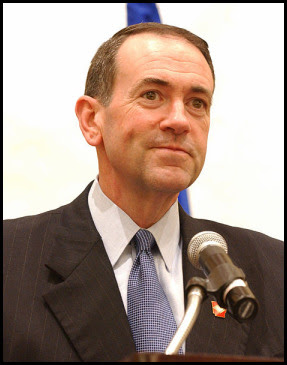 Dr. James Dobson, who has been referred to as "the nation's most influential evangelical leader" by Time magazine, [1] also made this statement on the subject:

"Indeed, those charges are already being leveled against Christians who espouse biblical values. How about group marriage? Or marriage between daddies and little girls? Or marriage between a man and his donkey? Anything allegedly linked to civil rights will be doable, and the legal underpinnings for marriage will have been destroyed." [2]

The possibility of donkey marriage becoming legal is terrifying to people who hold moral conventions close to their hearts. But Jesus did not endorse morals or politics. Jesus endorsed love and relationship. In particular, he endorsed showing unmerited favor (i.e., grace) to members of society whom the Pharisees deemed unsavory (i.e., tax collectors and prostitutes. Do homosexuals fall in this category?). Making same-sex marriage legal would mean Christians would have to relinquish some political and moral control and trust the issue to God. It is quite a conundrum for the Christian culture, indeed.

What's wrong with good old biblical marriage? You know, one man and as many wives, concubines and sex slaves (of either sex) as he can afford?

I couldn't agree with Analyst more! Let's just go with tradition, that is, man take as many concubines as possible! They can take women who are garbed up in lesbian wedding attire for as long as they want to.