#127 Knowing beyond a shadow of a doubt 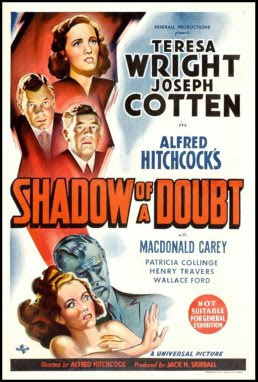 That pesky shadow of doubt thwarts people at every turn. If only it didn't exist. Christian culture in particular would like to evolve past it and, as such, they bring it up a lot.

Can you? And should you? If God revealed himself completely and removed all space for faith, would it destroy a sacred part of us and turn us into chess pieces? 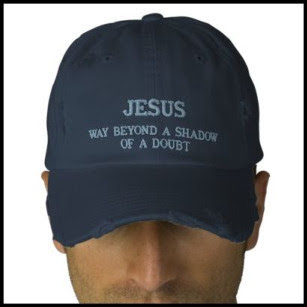 Is it faith to understand nothing, and merely submit your convictions implicitly to the Church? —John Calvin

I have heard it said that belief in Christian dogma is a hindrance to the writer but I myself have found nothing further from the truth. Actually, it fuses the storyteller to observe. It is not a set of rules which fixes what he sees in the world. It affects his writing primarily by guaranteeing his respect for mystery. —Flannery O'Connor